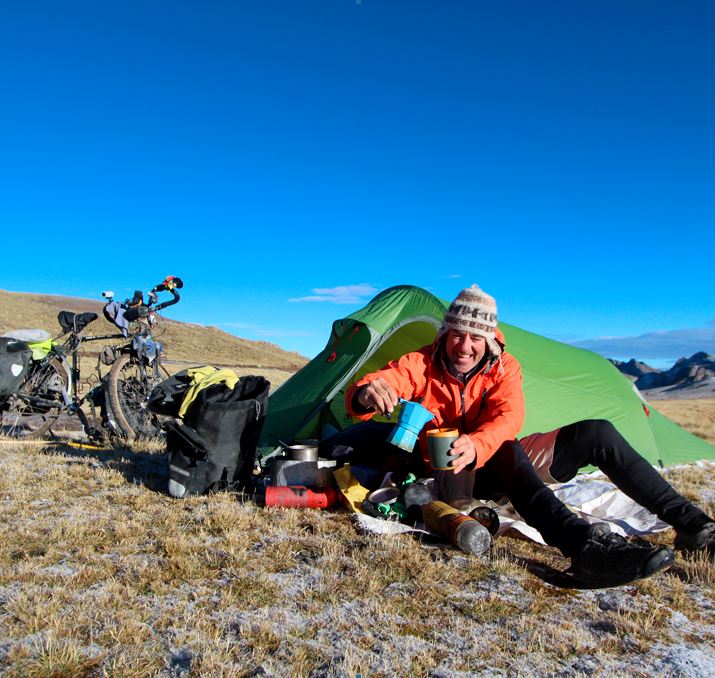 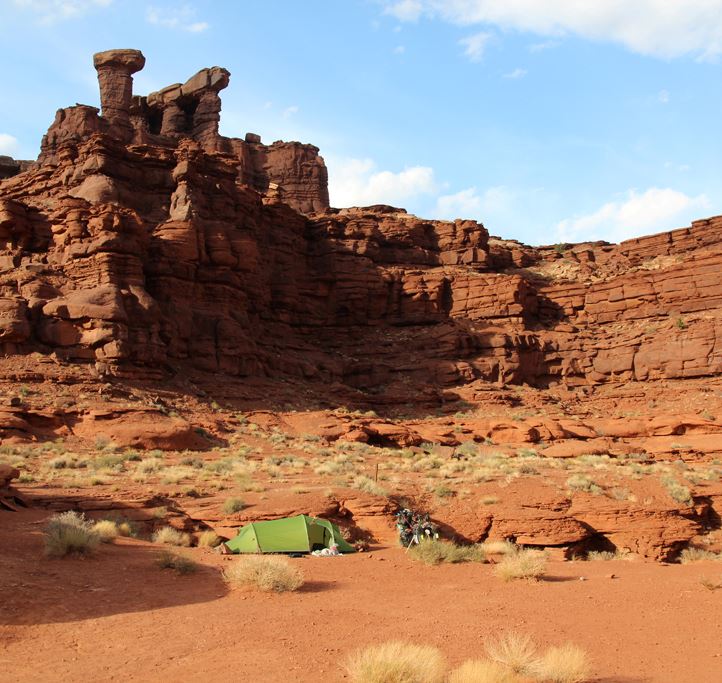 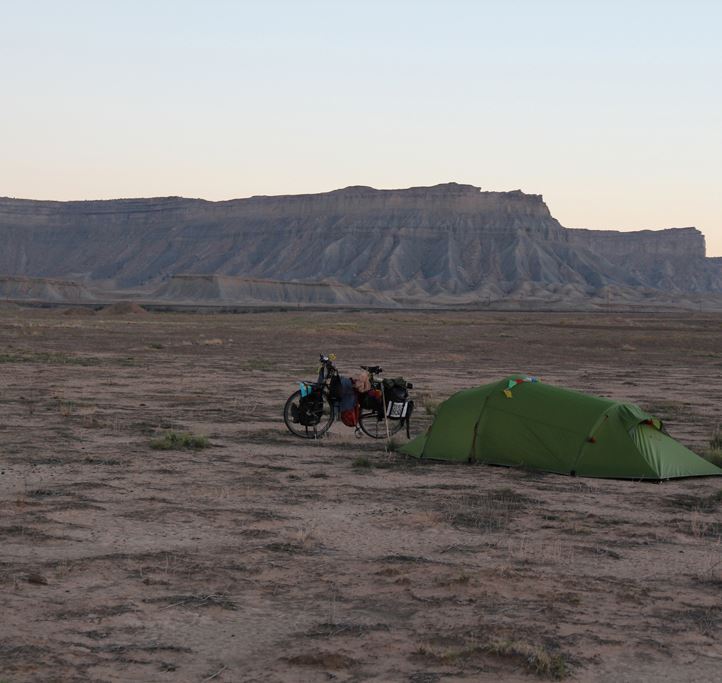 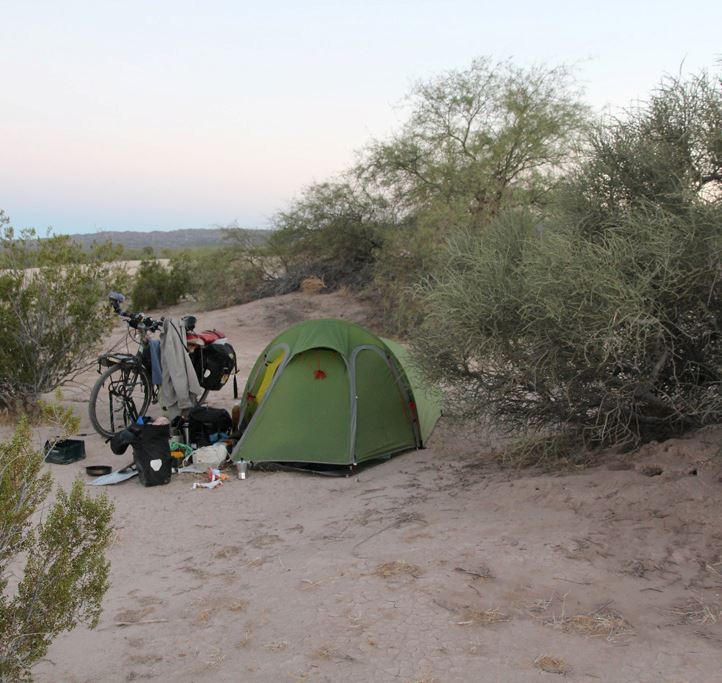 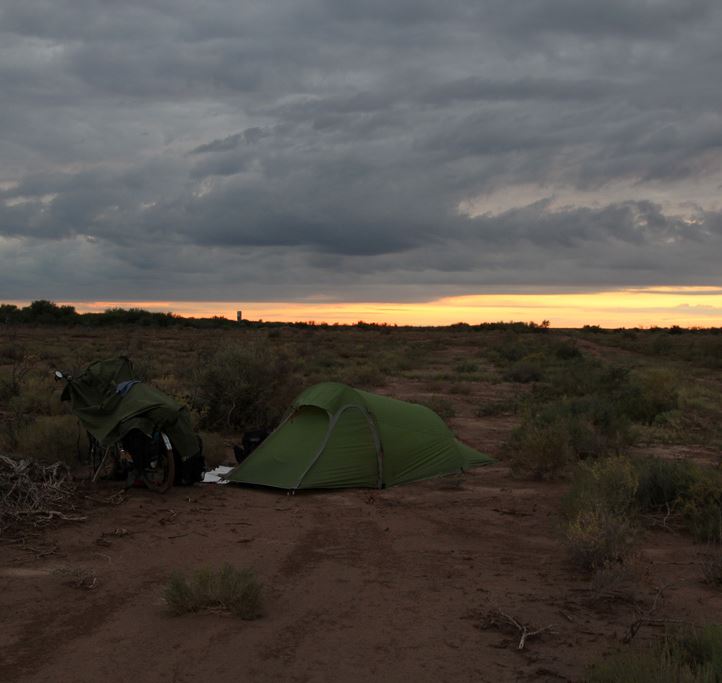 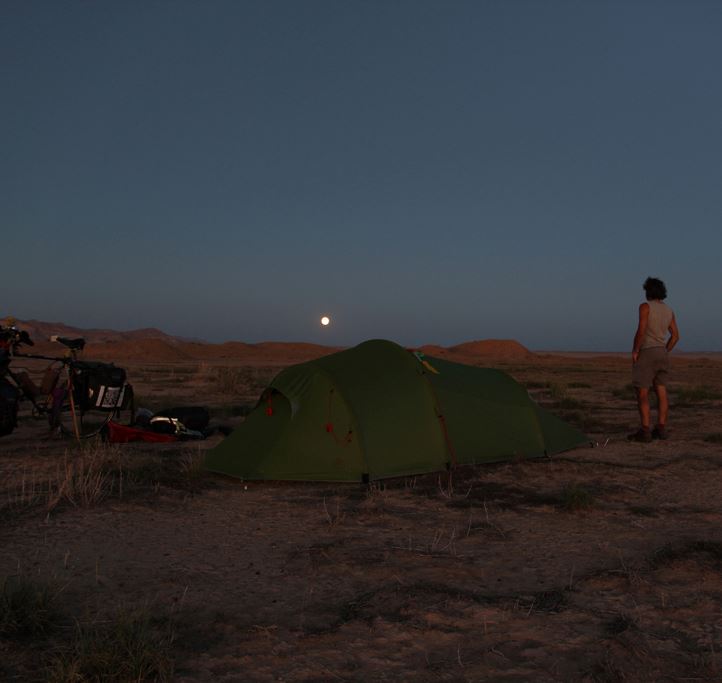 £ 89.99
See more
Leaf Meal Kit Anthracite
£ 29.99
See more
×
Join
Join
Robens newsletter
Enter your email
*Robens processes personal information in order to send you news and information about our product range via forms of communication such as email, text messages, phone, app notifications, social media and communication apps. You can withdraw your consent at any time. Existing members are entered in the competition automatically.